Each student is evaluated so an individualize program can be crafted

Each student is evaluated so an individualize program can be crafted.

We are active professional members in the business or educational field.

Skype is a unique approach allowing for immediate response between the student and the tutor. 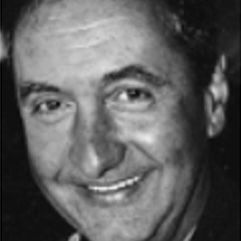 Introduction
Writing in any language in the world requires that a writer has sufficient training in any given language in order to write well. This is true for Korean students who desire to write using the English language. BoK Tutors is dedicated to instructing Korean students so that they may become proficient in English, one of the most utilized languages in the world. While estimates vary, one thing is certain: English is the most spoken language on earth. Statistics show the following:

About 78 million people speak the Korean language in Korea, and an additional 5 million Korean speakers are scattered around the world.

Roughly 450 million people are native-born speakers of English, and this means that about 1.1 billion more people have chosen to learn the language and use it. It has become the language of trade and commerce around the world. It is something of an irony that many native-born English speakers are not proficient in a second language, while over a billion people have learned English as their second language.
A typical English speaker may use up to roughly 5,000 English words to communicate with other people. The late Winston Churchill, Prime Minister of England in the 1940’s, was said to have a working vocabulary of twice (10,000 words) the number of words spoken by the average person. Native-born English-speaking countries include England, Canada, Australia, New Zealand and the United States.

Korean students who learn to speak and write English are, therefore, using the most utilized language in the world. Success in writing English presupposes that a student has mastered English grammar and acquired sufficient knowledge of English words and phrases in order to write sentences, paragraphs and, ultimately, essays, reports, letters and other types of communication. As with all forms of learning, practice leads to success. The more a student writes in English, the greater his or her success in writing the language. The old axiom “Practice makes perfect!” is true.

You must write in English every day until your ability to write smoothly and without effort is attained. Learning to write well is like playing a musical instrument or engaging in a sport. The more you do it the more accomplished you become. There can be no haphazard approach to writing. It requires discipline, and that requires knowing the language you are using. There is no place for laziness in writing. The best writers are disciplined people who have mastered the craft. For example: The late Ernest Hemingway, an accomplished American writer in the first half of the 20th century, is said to have written the ending of his book The Old Man and the Sea over two hundred times before he was satisfied with it. This does not mean that you must to go to that length in order to write well. You may only want to write a letter, a short essay, or even a brief email in English. However, whatever you write reflects on you. You want to able to write well enough so that there are no mistakes in grammar, punctuation, spelling or syntax. You want your language to flow smoothly. This is true no matter what language you are using. Whether you choose to communicate with the world in Korean, English or any of the other languages from around the world, you must always do your best. Your communication with the rest of the world should be well stated, well thought out, and draw your reader, or readers, to the conclusion you make. Memorizing vocabulary words, English grammar and its rules, sentence structure, and the tense of words is one thing, but writing is something else entirely. Let us use the example of playing a musical instrument once again. The notes you see written on a musical score can do nothing by themselves until you actually attempt to play them on your instrument. For our purposes, let’s suppose that you have chosen to learn to play the piano. It has eighty-eight black and white keys. In the beginning your teacher shows you how to play a very simple and brief melody. Perhaps the teacher only shows you how to play a scale with your right hand. With your five fingers you hit the keys in order one at a time. A year goes by and now you are reading music and playing recognizable songs for your family, friends and others. You practice diligently each day until you become a professional pianist playing with an orchestra. It has taken years of effort, but you’ve done your best to be the best player that you can be. This illustration is also true of writing. You will begin at a beginner’s level but your goal, through practice, is to become the best possible writer you can become. It’s time to begin… 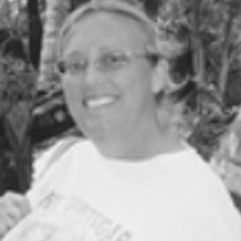 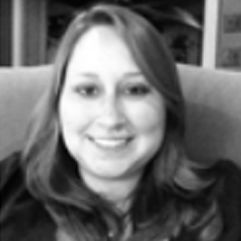 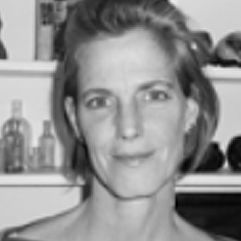